Newcastle Upon Tyne Ragged School was built in 1854 to designs by John Dobson. The school was to provide education for the deprived children of the City. It later developed into a ragged and industrial school. In 1922 it moved to Axwell Hall, Blaydon, where it became an approved school. In 1978 Clavering House was built as a C. H(E) in a partnership between the City of Newcastle Upon Tyne and the Foundation.

The Trust is actually one hundred and seventy years old and was started in 1847. The chronology of the Trust is outlined here.

Ragged Boys School, Newcastle opened "to enable poor children, living within the parish o St. Nicholas, to obtain a good education in order that they may earn an honest living".

Moved to Axwell Park as the school needed open space and playing fields.

Approved School Act, signed by the Minister of Education, the school was managed by the Home Office

Children and Young Person Act. This Act closed approved schools and established Community Homes with education on the premises.

Clavering House opened. This was a partnership between Newcastle Upon Tyne Social Services Department and the Axwell Park Trustees.

Axwell Park closed as an establishment.

Are you in need of financial assistance to help with your education? 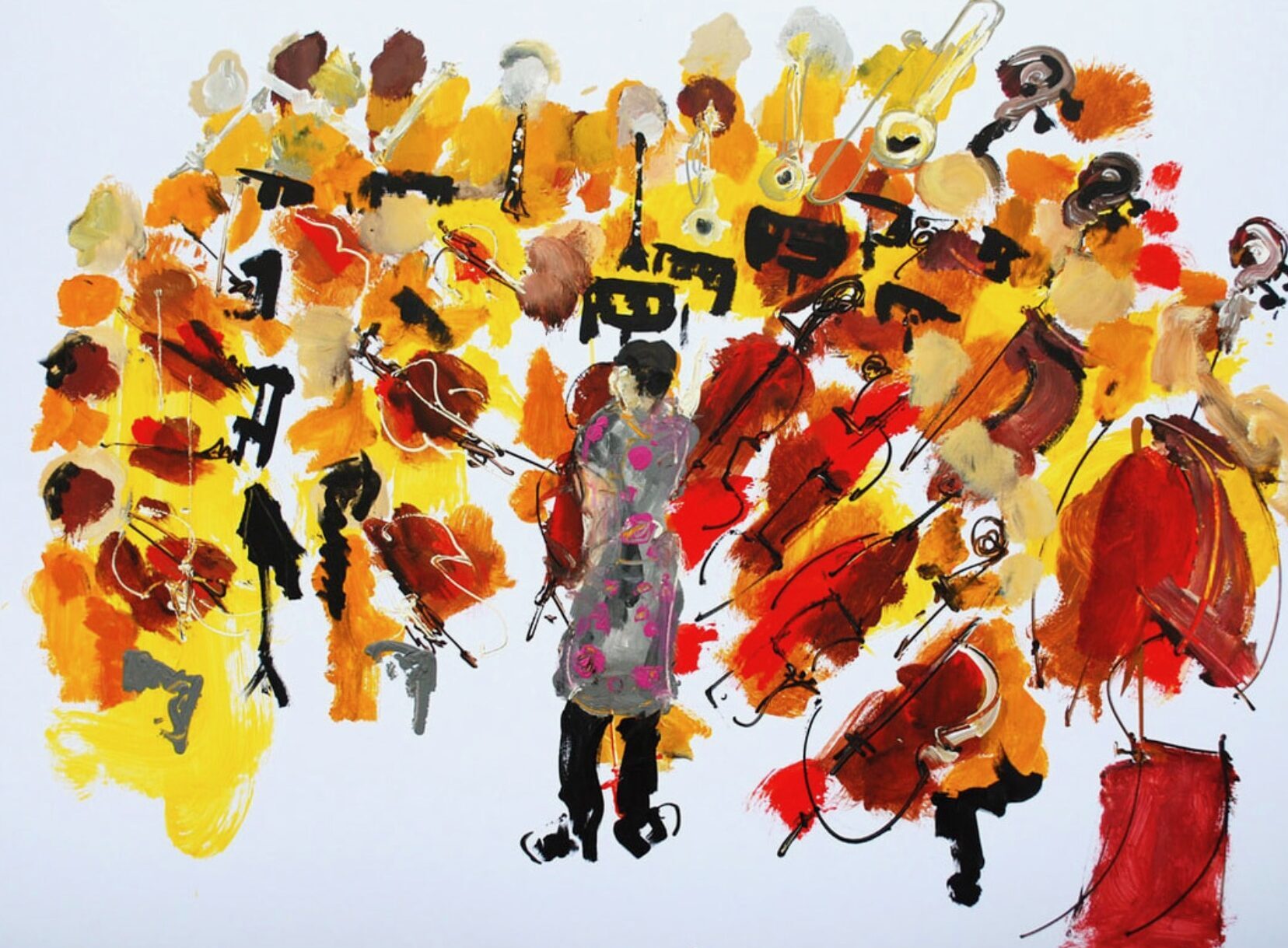 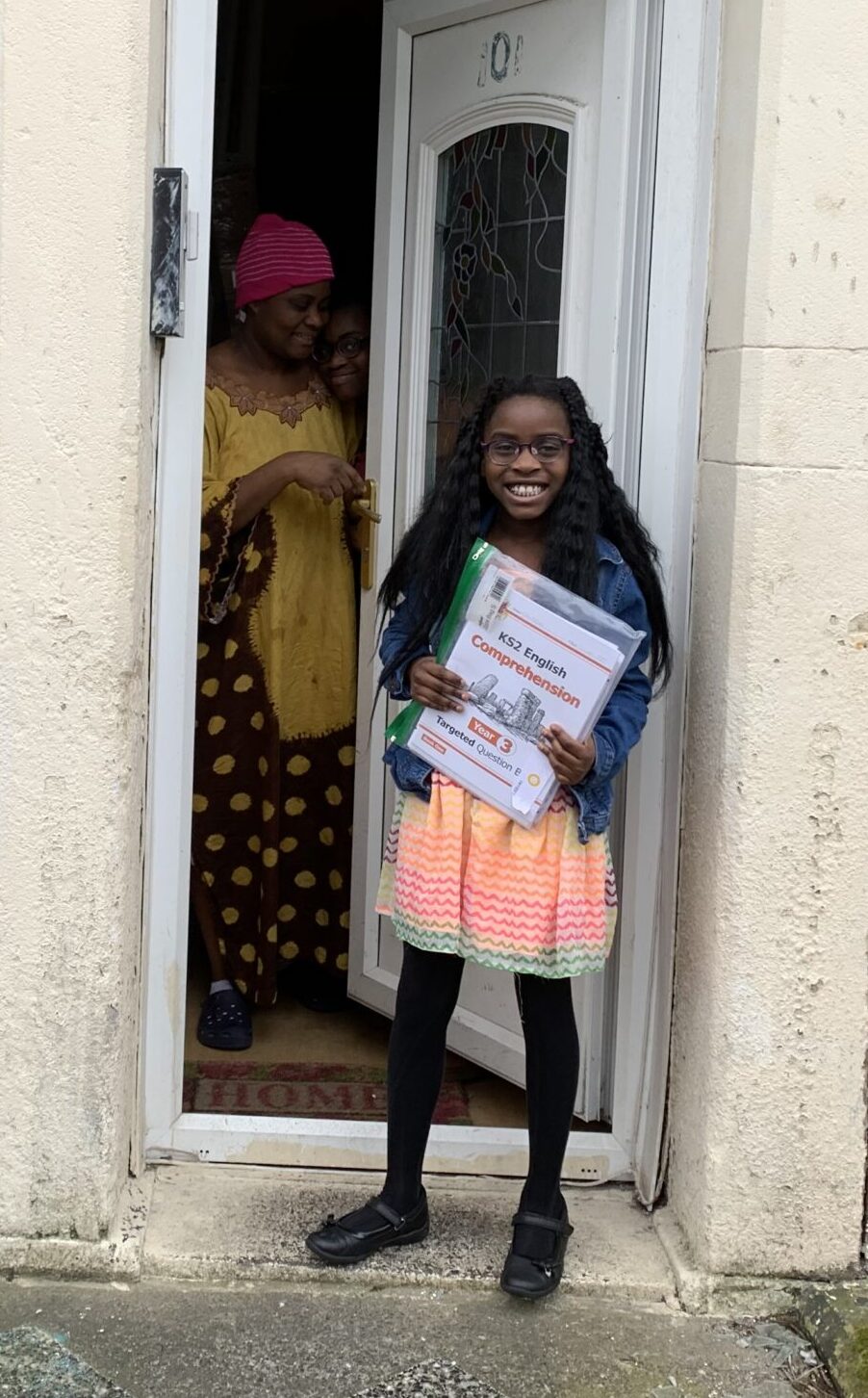 St Nicholas Educational Trust holds personal data received from applicants in accordance with all relevant data protection legislation. It is stored securely with access restricted to Trustees and the Correspondent. We only use the data provided by applicants in order to assess their requests for grant aid at the next quarterly meeting of Trustees. Dates of meetings are given on the web.